Hit enter to search or ESC to close
Blog

By CAREducation TrustMay 8, 2013 No Comments

Over the past few months we have seen a sharp rise in the media coverage around the treatment of women in India’s society. In light of the recent events, which have been the topic of previous blogs on our website, a bill containing harsher punishments for rapists, including the death penalty, has been passed by India’s lower house of parliament. It comes after the fatal gang rape of a student in Delhi in December which sparked demands for tougher laws.

These stories have sparked fear into the younger generation of India and have prompted several budding entrepreneurs to try and find a solution to make a difference to society. A group of young boys and girls in India are proudly demonstrating iFollow, an android application they have developed to promote safety for women.

A woman that has the app installed on her phone can activate it by shaking it three times in quick succession if she is threatened or in some sort of a danger. This will trigger a voice call to three saved numbers. It can also send a text message to the saved numbers in case the call is unanswered.

One of the young developers says this is an example of how education and knowledge of technology can help solve social problems. It is a direct response to a series of rape cases reported in India in recent months.

These young boys and girls have demonstrated that with education and the desire to make a difference it is possible to make small steps to changing the perception of women in society. Their actions are aligned to CARE’s philosophy to provide children with an education and let them have the opportunity to be the change they want to see in the world.

CARE holds a strong belief in providing education to underprivileged children to give them the opportunity that they would otherwise not have had. CARE believe that if a child is taught life morals and ethics from a young age, they are more likely to learn to show respect towards others and in turn have a positive impact on society in the future.

CARE gives young children the opportunity to break out of the poverty cycle. With a population of over 1.2 billion, there is a lack of talented entrepreneurs in India, however with CARE’s help, we can help the country to grow by utilising the talents of the budding entrepreneurs who would never have otherwise got a chance to make a difference.

If you think education is expensive, try ignorance – Derek Bok 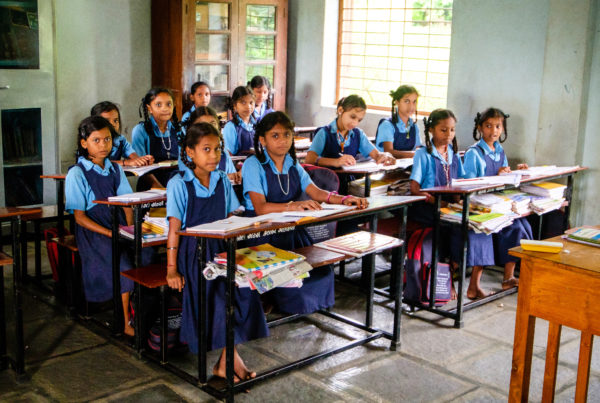 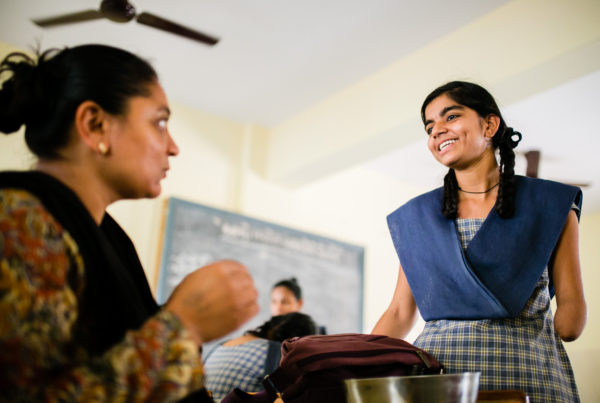 Stop The Stigma Against Periods