Hit enter to search or ESC to close
Current Affairs

An issue that has been raised by many but still exists, gender inequality, the overpowering sex ratios to favour boys that can have catastrophic effects in the future.

Programs such as Satyamev Jayate have focuses on this issue, where Aamir Khan indicates the seriousness of the issue. Now Act!onAid India have initiated a campaign called “Beti Zindabad!” meaning “daughters forever”. It focuses on the gender discrimination and the great inequality in sex ratios in India. They currently stand at 1000:919. This is the worst it’s been since India’s independence.

From sex selection abortions, to lower preference in nurturing and healthcare, to lack of education and child marriages. At every stage the female child has been known to be discriminated against in favour of the male child.

As the video says, you can be an obstacle or part of the solution? 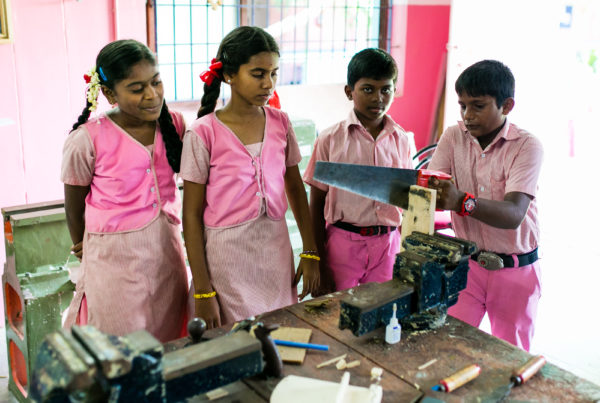 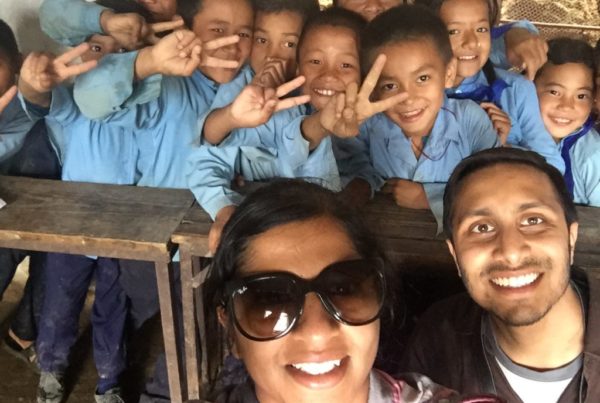 Dilisha loves to read, do you? Give others the same opportunity